Shadowing: The better way to learn a language 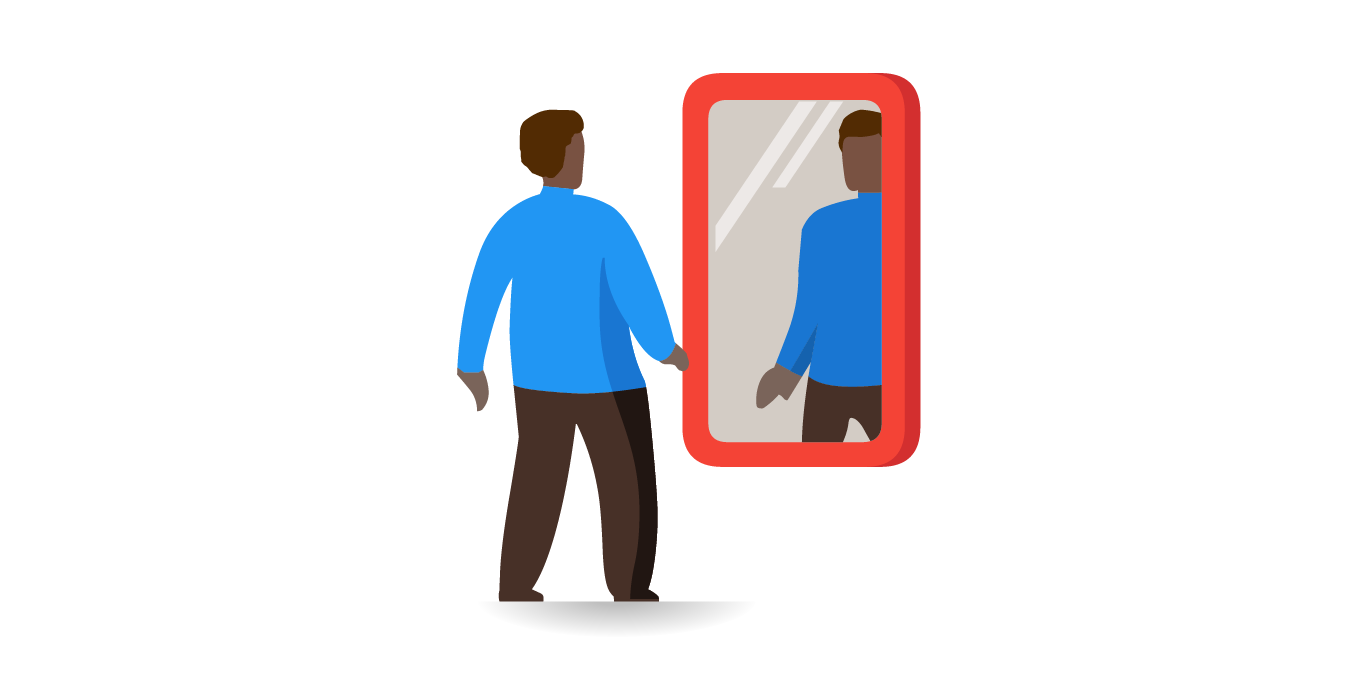 Shadowing is an advanced learning technique where you listen to a text in your target language, and then speak it aloud at the same time as the native speaker.

I’ve been using the method for a couple of years without using any specific name to describe it, but later came upon a video by the remarkable scholar, autodidact and polyglot Alexander Arguelles describing a similar technique and calling it shadowing, which describes the process rather accurately.

To start shadowing, you’ll need a player, a pair of headphones, and an audio recording in your target language, at your level of proficiency.

The ideal content is roughly one page long, at natural speed, on engaging topics and with no artificial pauses and absolutely no English. A great place to start is the Assimil audio CD, though the Japanese graded readers are also a good choice.

The basic concept is as follows:

By the time you move onto the next text, you should understand every word and sentence, and essentially know the text by heart. If you can’t read most of the text from memory while in the shower, you haven’t repeated it enough.

Note that you shouldn’t look up any vocabulary or grammar until you repeat the text several times. You might only barely understand the content on first playthrough, but if the text is of the right level, you should figure out the meaning of many, if not most words and sentence patterns after hearing it several times.

Walk your way to fluency

Make sure to speak loud and clear. If you’re not too self-conscious, this is a great time to take a break from the computer screen and have a walk in the park.

In fact, Arguelles argues that to learn effectively through shadowing, it is crucial to observe these three points:

1. Walk outdoors as swiftly as possible.

Walking outdoors forces you to get comfortable using the language in unusual settings, in a more automated way, while performing other activities. Just as you do with your native language.

Together with point №1, maintaining an upright posture increases oxygen intake which further benefits your brain, and thus the learning process. It is also one more thing you need to think of simultaneously, and will make you a more confident speaker.

Good articulation is crucial if you want to perfect your pronunciation, and together with №2, speaking in a loud, clear voice will trick your brain into thinking that what you are learning is particularly important. Think of yourself as an actor playing a part.

You might have noticed a pattern here… each step works in tandem with each other, and that is in fact the key to this technique, and intensive language learning in general.

To make that jump from stagnating at a higher-beginner level to being able to learn by actually using in day-to-day life you have to work more, and as there are only that many hours in a day, it means that you have to learn more efficiently by working on several skill-sets at once.